If you’re running artificially inflated ads and your client is unaware, we need to chat. Today, we’re talking about the risk many ad companies are taking to boost engagement on their clients’ ads. Some see this as a risk worth taking, but we’re here to tell you, artificially inflating engagement on an ad can harm the client’s business. Still don’t believe us, well we’re about to burst your bubble. Keep reading and we’ll tell you why. 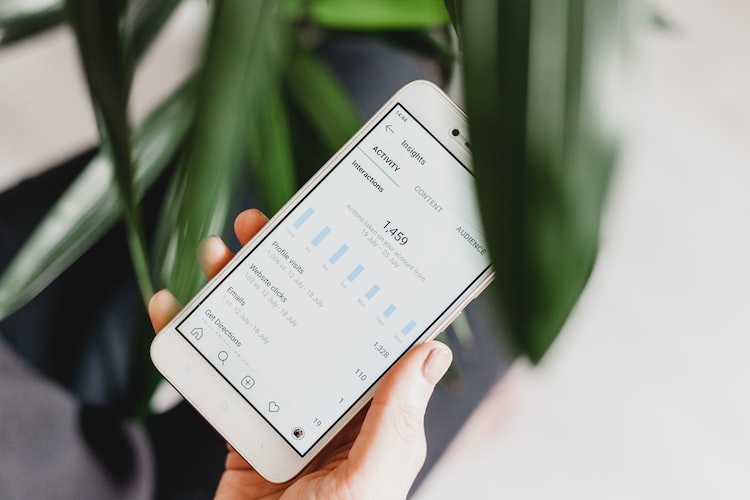 What are artificially inflated ads?

Let’s start by breaking down artificially inflated ads. Artificially inflated ads are purchased advertisements injected with fake engagement by third-party apps. Advertising companies are paying third-party apps to engage with client advertisements for a more significant return on their cost-per-click metrics. Other examples of artificial inflation are fake followers, likes, and comments.

What does Facebook think about this? Well, they hate it. Facebook is taking legal action; here’s the tea. Facebook filed a lawsuit against two app developers, LionMobi and JediMobi, over ‘click injection’ fraud against Facebook ads. These app developers allegedly created fake user clicks on Facebook advertisements giving the impression that users were engaging with the ads. The Facebook advertising system, known as the Facebook Audience Network, would then pay out cash to these apps thinking real users had clicked on the ads. As a result of this click injection scheme, Facebook refunded money back to advertisers who paid to have their ads on the Facebook Audience Network platform and had their ads clicked on via this fraudulent scheme.

Now, Facebook and Instagram are cleaning up artificial activity by putting a stop to third-party apps, bot accounts, and influencers from engaging in such inauthentic behavior. If Facebook or Instagram discover purchased engagement such as shares, likes, comments, or followers on accounts, they will remove all inorganic content. If that doesn’t stop users from purchasing engagement, Facebook will ban accounts and permanently restrict user’s IP addresses from accessing the Instagram app or website.

Now, if the possibility of getting banned from Facebook or Instagram for artificially inflating ads or engagement doesn’t scare you, we’ve got some more reasons why you should stop this practice asap. 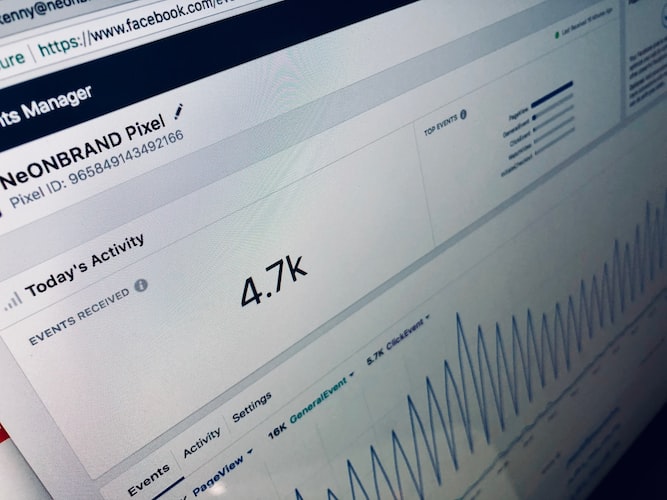 Use Artificial Engagement At Your Own Risk

Now, here is what ad companies should consider: the risks of running inflated ads. When engaging in artificial engagement or artificially inflating ads, you risk losing brand credibility, no actual monetary return on ads, and Facebook banning you.

First, let’s touch on brand credibility. With so much inauthentic engagement, inflating ads won’t do brands any good. When running inflated ads for clients, brands are looking for a return on their investment and real engagement on their advertisements. This strategy is not only a copout to fine-tuning the type of ad that works best for the brand, but this strategy also threatens the reputation and economic growth of companies by putting companies at risk of losing out on real engagement, sales, and consumer loyalty.

Next, if it’s not real, you won’t see a return. Fake engagement is not real business. Think of it this way: When measuring the click-per-cost return on investment, the sales won’t reflect the amount of engagement the ad reached. It would be impossible to measure how well an inflated ad organically connected with an audience based on fake engagement.

We’re here to tell you that although artificially inflating ads may sounds tempting, think twice before doing so. It could cost business, valuable partnerships in the future, and could run the risk of having your social media accounts shut down. If you’re looking for a ad agency to run ads for you, send a message to info@itscreativelabel.com. We’re here to help!

Need To Apologize? Five Ways To Save The Integrity of Your Brand

Booking Guests On Your Podcast, What You Need To Know
Scroll to top